our earth is a tomb 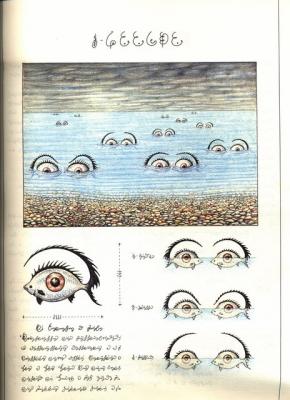 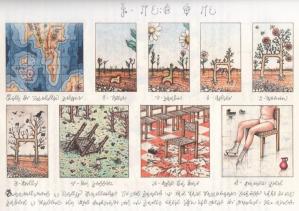 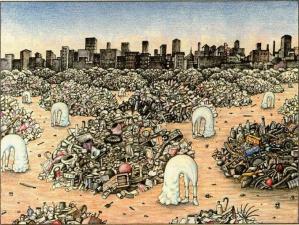 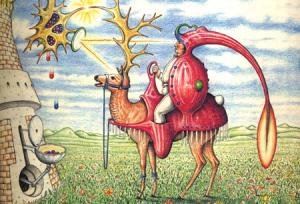 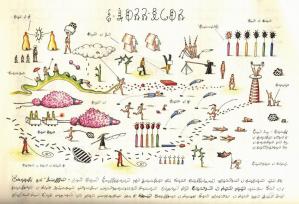 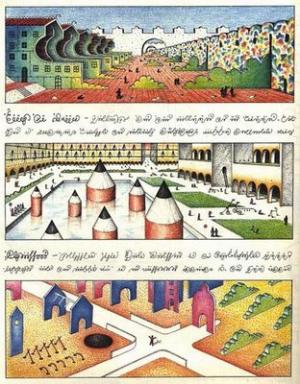 As you walk, fly, tumble or otherwise wander through this este mundo, it is highly unlikely that you will stumble upon a copy of the Necronomicon. The same goes for fossilized statues of Cthulu.Similarly, if you gaze into one million mirrors, over the course of a fragile human lifetime, it is only slightly more probable (the odds still being gauged in measurements common to particle physics) that you will glimpse any page from the First Encyclopedia of Tlön as it wafts free of care and triumphantly towards the glass edges of those same reflective portals.Those disappointments, keen as they may be, are not reason enough to sleep through (or to eschew) the forces of the future. Or the movement of experience towards its inevitably cyclical return. Or the realization that some of the objects you encounter are not imbued with function or meaning until they are perceived and consequently analyzed by the smoky engine of consciousness buried deep inside your head.

It hurts to love someone and not be loved in return.But what is more painful is to love someone and never find the courage to let that person know how you feel.A sad thing in life is when you meet someone who means a lot to you，only to find out in the end that it was never meant to be and you just have to let go.T he best kind of friend is the kind you can sit on a porch swing with，never say a word，and then walk away feeling like it was the best conversation you've ever had.It's true that we don't know what we've got until we lose it, but it's also true that we don't know what we've been missing until it arrives.................

Sing me a lullaby